Cortisol is a steroid hormone and it is secreted by the adrenal gland. The hormone is primarily used to treat skin problems, allergies and even joint pain. It is usually given in the form of an injection by your doctor if you are suffering from such problems.

Looking at the Bigger Picture

There are plenty of people who think of cortisol as nothing more than a hormone that triggers the “flight or fight” response. However, there is much more to it than meets the eye. Its functions also include the breaking down of proteins, increasing lipolysis, and inhibiting glucose uptake. But that is not all, as it is also responsible for breaking down fats. 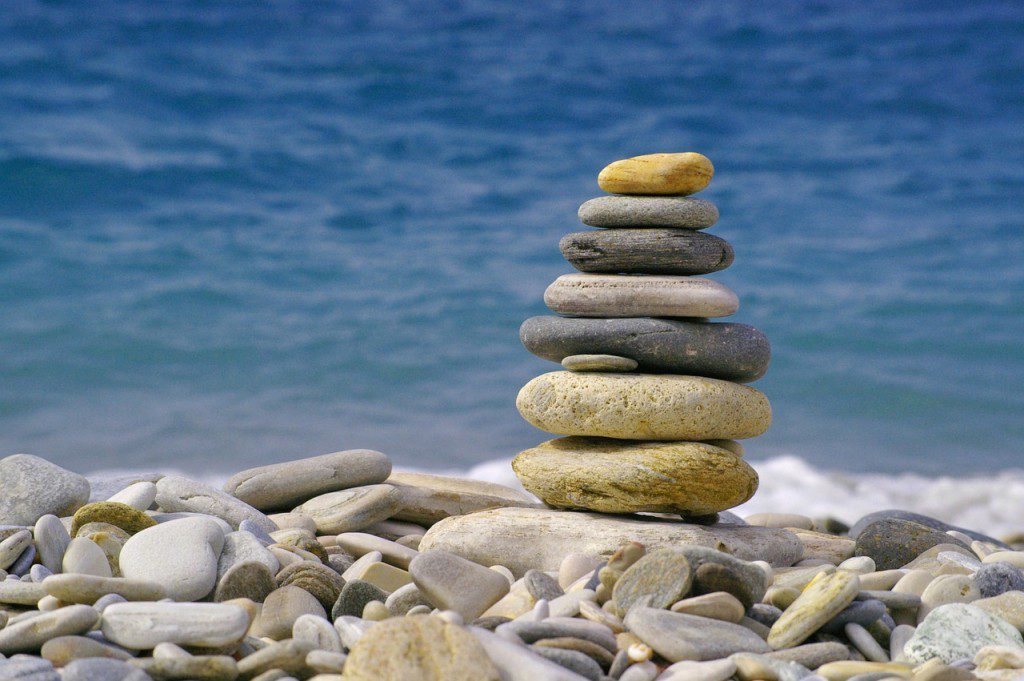 Elevated cortisol levels lead to symptoms like appetite and muscle loss, mood swings and lack of motivation to work out. If you are not careful about modulating your cortisol levels, you will eventually begin noticing a breakdown of your muscles and will end up getting sick more often than ever before. Additionally, you may be at risk of contracting severe diseases due to a weak immune system.

On the other hand, a lack of cortisol can affect emotions and sleep. Moreover, it also drastically affects libido, bone health and as mentioned earlier, bone health as well. This can be disastrous for athletes in particular as their cardiovascular health and performance is at stake.

Keeping the aforementioned factors in mind, you will come to realize the importance of regulating cortisol. This ensures there are few highs and lows, and this in turn means your body will not suffer due to chemical imbalances. This chemical balance can lead to poor adrenal signaling which is also referred to as adrenal fatigue.

In this day and age people suffer from high stress levels, and they owe it all to their lifestyle. A majority of people end up suffering from abnormal levels of cortisol. This creates havoc with the body’s metabolism and immune system, thus causing premature aging with higher chances of contracting deadly diseases like cancer and arthritis.

2 thoughts on “Cortisol: What Does it Do?”