A lot of people are not aware that poor adrenal signaling or adrenal fatigue has existed for as long as humankind has. However, what is really surprising is the fact that it has reached epidemic proportions in the last 50 years or so. There are plenty of reasons for this happening, but the primary reason for its rise lies in people’s lifestyle.

In our everyday lives, unexpected challenges and inevitable situations naturally come, whether we like it or not.  It is important to learn to deal with these challenges in a graceful and resilient manner.

The adrenals are the glands situated on top of the kidneys. They produce hormones that help the body to deal and cope with stress. Epinephrine ( aka adrenalin) increases your blood pressure and heart rate and initiate the fight or flight response. Cortisol is a hormone that helps with the production of energy and regulation of metabolism. It is responsible for stress management. Aldosterone, another hormone produced by the adrenal glands, helps to regulate blood pressure.

That being said, you must understand that what causes adrenal fatigue is the adrenal glands failing to cope with depression and stress. But the only way you can truly understand this condition is by knowing how your adrenal glands have suffered over time and finally reached this point. Even though you know these glands are not performing the way they are supposed to, what are the real reasons behind it? If you wish to learn more, read on. 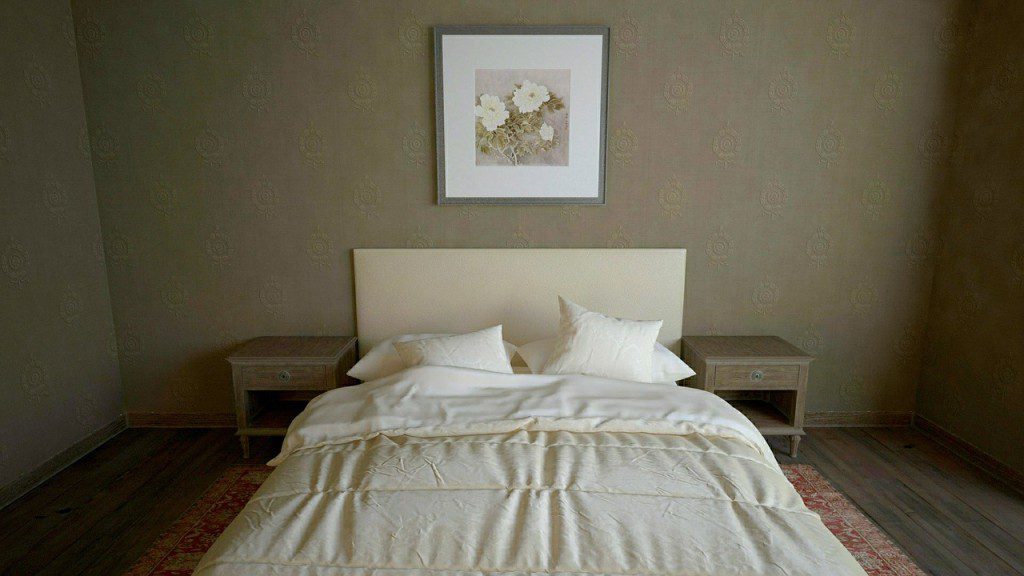 There may be times where you may have been burning the candles at both ends. If you are unable to find a proper balance between work-life and are unable to fit in more activities into a day, chances are you are not getting enough sleep. Previously, people slept for at least 9 hours every day, but now people tend to do with less than that. According to the latest findings, it has been noted that the average American sleeps for no more than 6.1 hours. However, those suffering with adrenal fatigue sleep a lot less.

Even though it does not look like much, not getting enough sleep is stressful and in no way aids your condition. But if you do manage to get enough sleep, you are giving your body the time it needs to repair itself. Since the human body is an amazing self-healing organism, you need to rest and get enough sleep to give it time to work and recover.

One of the major reasons why people suffer from adrenal fatigue is due to emotional stress and there is no doubt about it. Stress could come from any area of your life, but the effect remains the same. In the short term it does not look like much, but in the long term it can have disastrous effects. 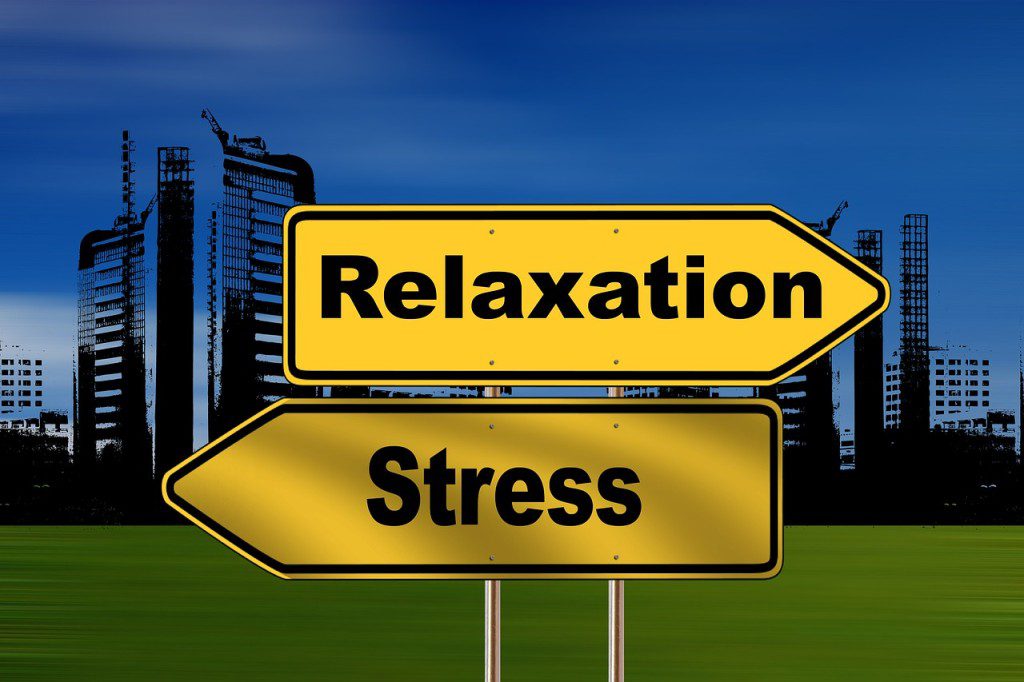 There are plenty of other reasons why you could be suffering from adrenal fatigue, and trauma could be one of those reasons. Moments of severe emotional or physical trauma can have long lasting effects. Initially, traumas were not given much importance, but new evidence suggests that these incidents could considerably impact your health all the while affecting adrenal performance and hormonal balance in the latter years.

Keeping the aforementioned factors in mind, you now know the major factors that contribute to adrenal fatigue. The only way you can ever overcome a problem is by understanding it in the first place, and now that you have, you are well on your way to treating this condition once and for all.

To learn more about cortisol, read this article, What does cortisol do?